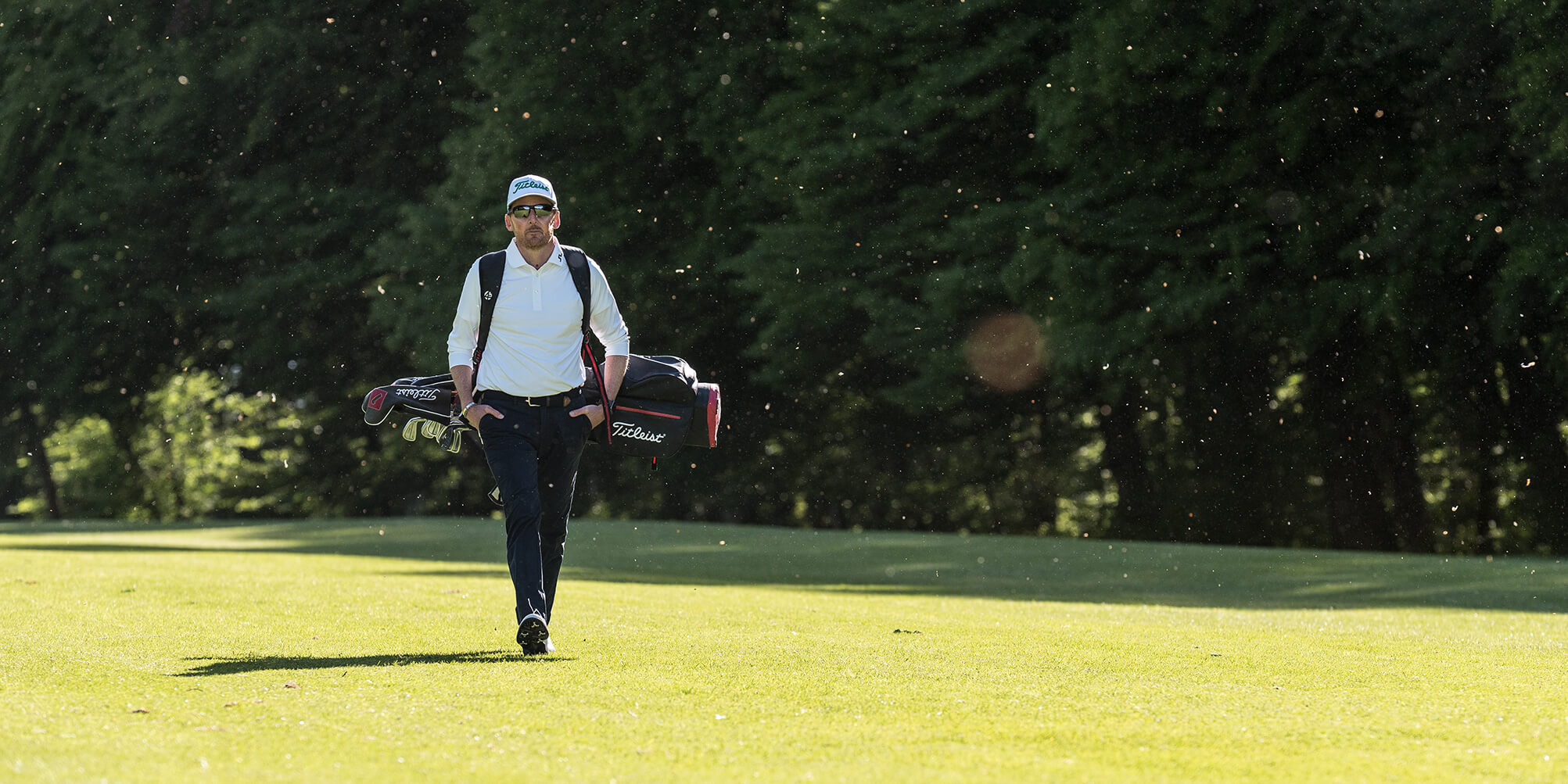 “My job is to help you achieve your golfing goals, whatever they may be. To do this, we will train together, focusing on what works best for YOU””

With twenty years of experience as a PGA professional, both coaching and playing, Richard uses his vast knowledge to help all who come to him for help and advice. Whether a complete beginner or an aspiring elite player, all golfers are treated with the same attention and respect.

Originally from Bath, England, Richard moved to Switzerland in 2000 where he spent four seasons at Golf Park Oberburg. In 2004 he moved to Golf Club Markgräflerland, where he became head professional in 2007, coaching both individuals and teams. In 2016 he adjusted his work commitments to accommodate training the ASG Regional squad and balance his professional and private life.

As of 1st of January 2020, Richard is proud to offer his coaching exclusively at Golf & Country Club Basel. He also continues with his commitments to the regional elite junior squad.

When qualifying through the British PGA, Richard was awarded the Titleist Scholarship for outstanding work. Since then he has been committed to keeping up to date with the latest information, which has lead him to directly learn from the likes of:

Richard’s ambition has always been to be a PGA Coach, however he has also enjoyed success playing the game, as both an amateur and professional:

In April 2018 Richard was awarded the status of Advanced PGA Professional by the PGA of Great Britain and Ireland. This adds to his Advanced Status with the Swiss PGA. 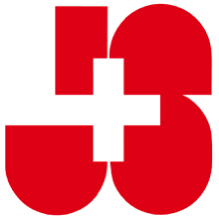