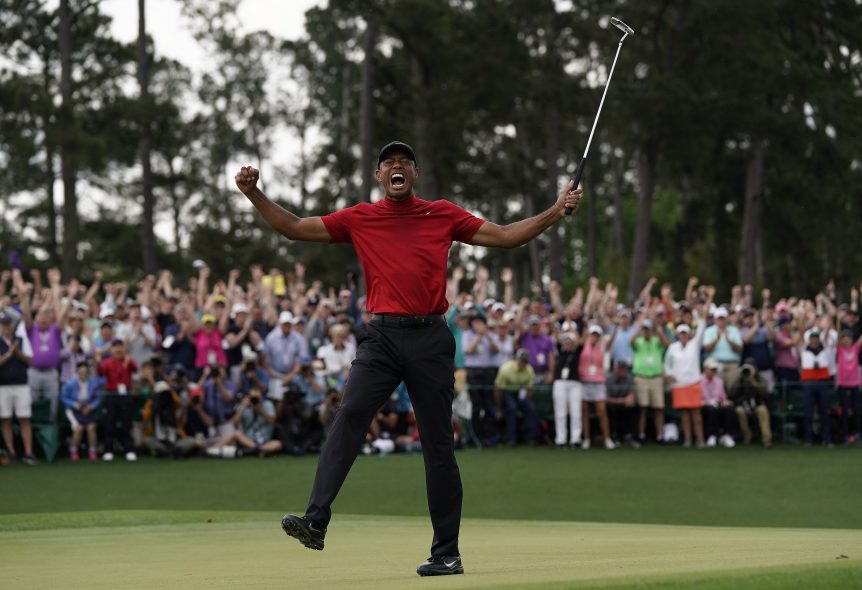 Having already been to The Masters Tournament in 2018, Richard was very excited to take three clients to The Augusta National Golf Club this year. And this year proved to be very special.

Having arrived in Atlanta, the group made their way to The Reynolds Plantation at Lake Oconee, via a stop at a PGA Superstore! Despite heavy overnight rain, the courses played beautifully with greens running firm and fast. After a brief stay it was onto Augusta.

A practice round is great opportunity to take in the atmosphere of a tournament and get to know the course. Unlike many other courses, many keen golfers know the holes at The Augusta National Golf Club very well, but they look so different when seen by the naked eye, and the severe challenge becomes very clear. To add to this special day, Richard was invited to take his clients to Berckmans! This is hospitality at the highest level, where they have recreated greens on holes 7,14 and 16. All to championship specification! The group enjoyed a champagne breakfast, followed by putting on the three greens and making a putting competition on the practice green. Not a bad way to spend a Wednesday morning! Afterwards they walked the course and viewed some of the par three tournament. Finally it was off to collect their purchases from the shop. 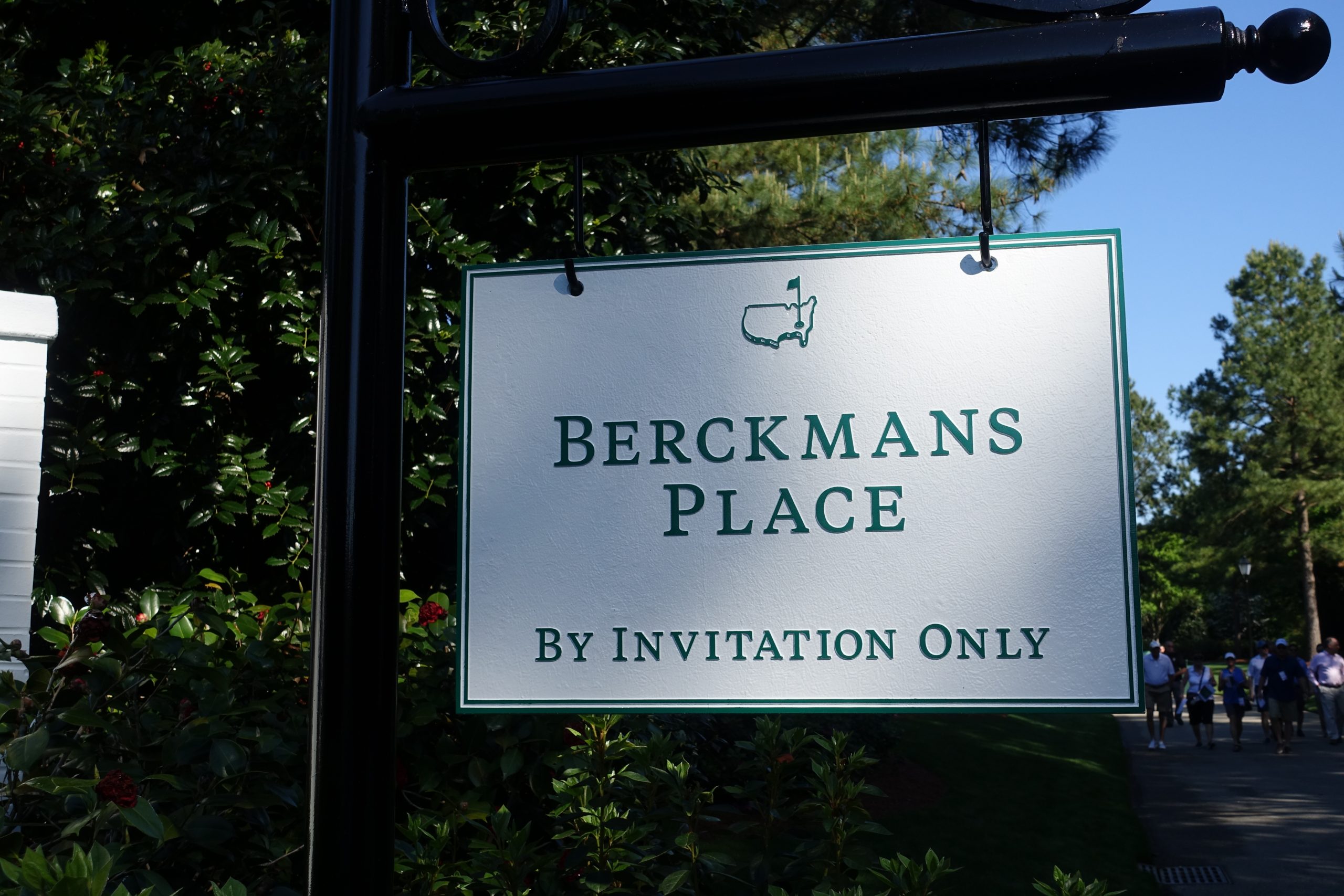 After a night in Augusta, the group travelled to Kiawah Island. Enjoying three nights and two rounds at the beautiful resort. The highlight was playing the Ocean Course on a wonderful day. Walking the course, with professional caddies was just fantastic! Then it was back to Augusta.

Using his experience, Richard was able to achieve sitting places in the second row, beside the 18th green, only approximately 15 metres from the hole! Just perfect! Then it was off to the practice ground to watch the players prepare. This year was somewhat different due to the early two-tee start. The quality of strike was to behold, with eight present and former world number ones warming up in a short space of time. The group enjoyed their breakfasts of coffee and Augusta sandwiches, taking in the atmosphere.

The amazing thing at The Masters Tournament is that there are no mobile phones allowed on the property, and there are no big screens showing the action. This means that the atmosphere is electric, with the spectators completely present and living the moment. The sounds coming out of Amen Corner were amazing and the roar after Tiger Woods tapped in for the victory were deafening! A very special sporting moment.

The Masters Tournament is always something very special to witness, and this year was no exception!